"Whatever you do, do it as if you have taken birth only to do that, be it eating, playing, writing etc." 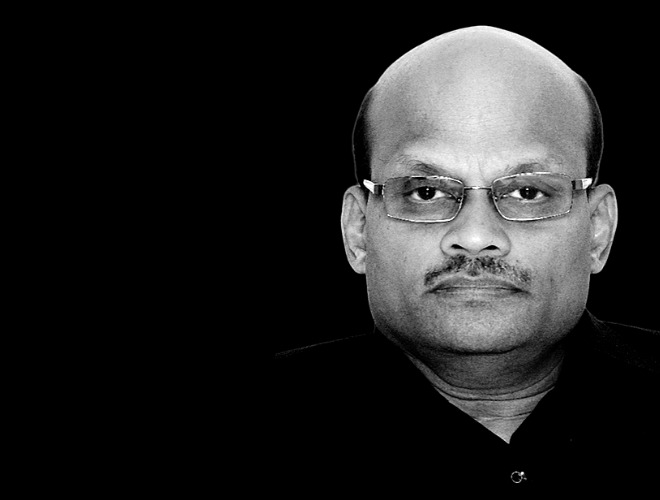 While discussing about Karma Yoga in the Bhagavad Gita, Sri Krishna expands the idea of Yoga to include every action in one’s life. This calls for a radical shift in one’s perspective involving attitudinal transformation on one side and refinement of the motivation on the other. This session is based on the experiences and insights of the speaker in his attempts to apply these concepts in day to day living as well as in work situation.

He served as Member Secretary of Karnataka Knowledge Commission and Karnataka State Innovation Council, Govt. of Karnataka and Member of Central Advisory Board of Education (CABE), MHRD. Recently, he served as a member of a Committee for draft National Education Policy under the chairmanship of Dr K Kasturirangan and Chairman of Expert Committee on Technology enabled learning of GoK . Presently, he is the Executive Council Member of Central University of Kerala, Vice President of Indian Red Cross Society, Karnataka chapter, President of Centre for Educational and
Social Studies (CESS), Yuvaka Sangha, member of a task force on NEP in Karnataka as
well as the ICSSR Senior Fellow at ISEC, Bengaluru.

He is a trainer and a Social Activist for Social and National causes. His life sketch was published as a book entitled ‘Sahasra Padhi’ in Kannada. He was profiled as an achiever by few newspapers and TV channels. He was conferred with Karnataka Rajyothsava Award by Government of Karnataka and General President Gold Medal by Indian Science Congress Association.

He can be reached at bharathwaasi@gmail.com'