"Thousands of years ago, India produced the first science of the mind." 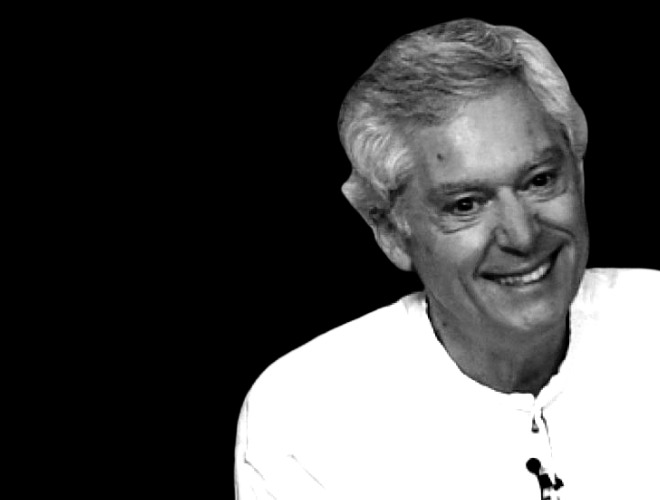 Revitalizing India’s Ancient Contemplative Science of the Mind by B. Alan Wallace

Thousands of years ago, India produced the first science of the mind, which was inspired by its development of samadhi, which can be likened to the “telescope for exploring the mind.” It is crucial to revive this system of inquiry by creating centers for contemplative research in collaboration with scientists and educators, to identify the true causes of mental distress and genuine well-being, and understand the nature and potentials of consciousness and its role in the physical world.

B. Alan Wallace began his studies of Tibetan Buddhism, language, and culture in 1970 at the University of Göttingen and then continued his studies over the next fourteen years in India, Switzerland, and the United States. During most of that time he trained as a Tibetan Buddhist monk, ordained by H.H. the Dalai Lama, for whom he has intermittently served as interpreter since 1979. After graduating summa cum laude from Amherst College in 1987, where he studied physics and the philosophy of science, he went on to earn his Ph.D. in religious studies at Stanford University in 1995. He then taught for four years in the Department of Religious Studies at the University of California at Santa Barbara. He is the founder and president of the Santa Barbara Institute for Consciousness Studies (http://sbinstitute.com) and the director of the Center for Contemplative Research in Crestone, Colorado. He has edited, translated, authored, and contributed to more than forty books on Tibetan Buddhism, medicine, language, and culture, and the interface between science and Buddhism, including Meditations of a Buddhist Skeptic: A Manifesto for the Mind Sciences and Contemplative Practice, Mind in the Balance: Meditation in Science, Buddhism, and Christianity, and Hidden Dimensions: The Unification of Physics and Consciousness.

This is the common link for all the 7-8 PM  (IST) sessions.  If you have already registered once for the Evening session, you need not re-register.