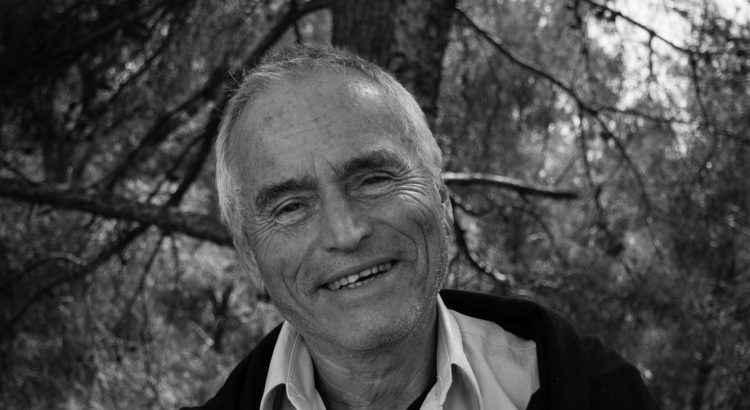 Francois Lorin, one of the co-founders of the Federation de yoga Viniyoga, France, made his first trip to India in 1963 by land, a journey which took him 12 months. It was the year he met the ‘intellectual’s philosopher’ J Krishnamurti and after that never missed a chance to attend his talks both in Europe and in France till the latter’s passing.

In the years 1966 to 1987, at a time when the baton of Yoga was being passed on to a new generation of practitioners who saw Yoga as a means of dealing with a fast changing world, Lorin studied under traditional guru Sri T K V Desikachar, son of the legendary T Krishnamacharya, in Madras. He imbibed asanas, pranayama, the Bhagavad Gita, the Hatha Yoga Pradipika and much more. 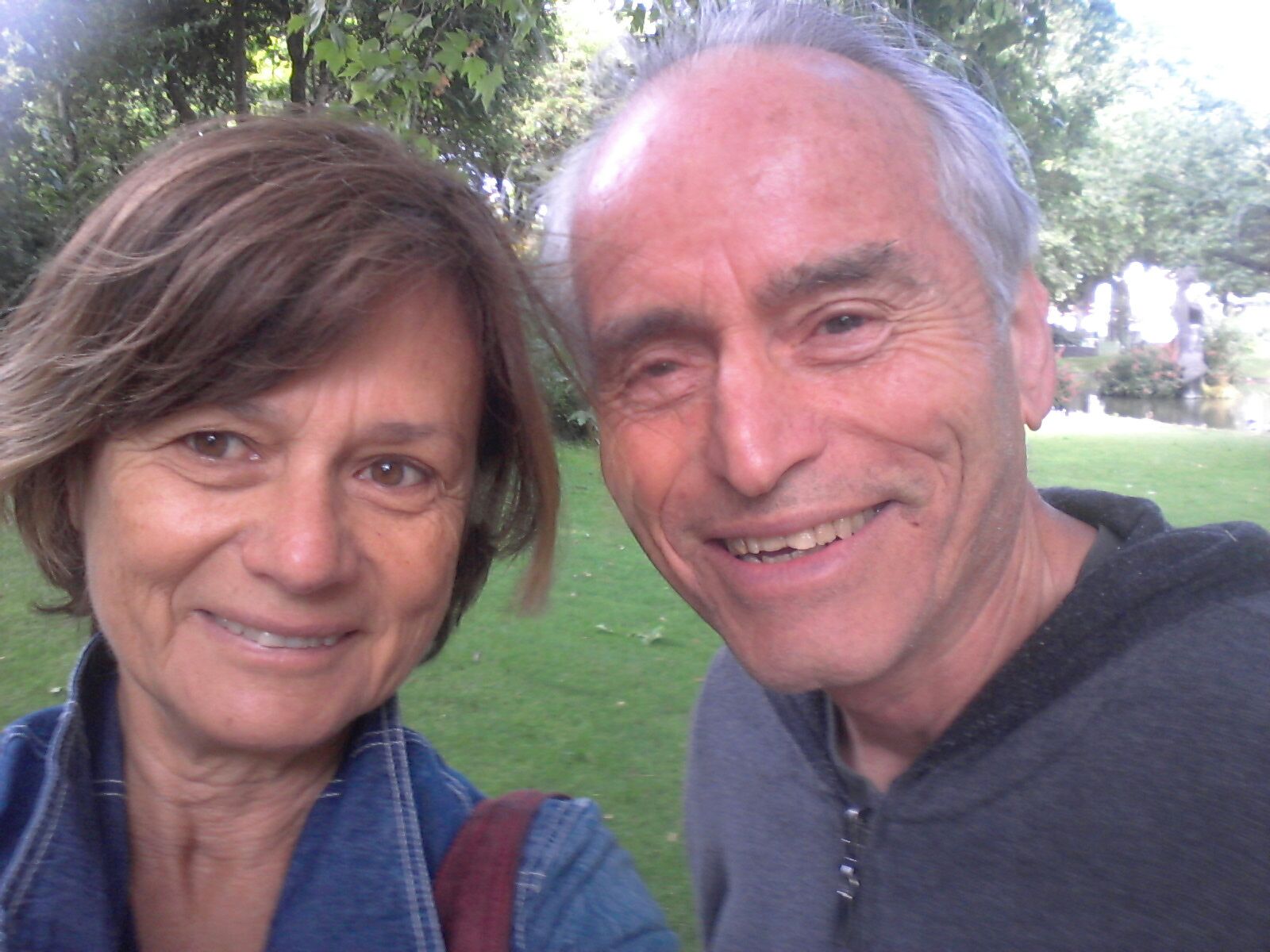 He will be presenting a talk as part of Global Festival of Yoga 2020 on 2nd, July 2020 between 7 pm and 8 pm. Please register using this link: https://indicacademy.zoom.us/webinar/register/WN_2B5HVrDrQvqThOX-rUlHDQ

Lorin says Yoga practice changed his life very deeply, with time and dedication. “Sri TKV Desikachar was at the time teaching only through individual classes, both for practice and for the study of yogasűtra-s of Patanjali. He didn't try to teach me some wisdom, since he knew my inklings for Krishnamurti's vision but, as any good teacher should do, it helped me to grow and to become ‘myself’ both in the physical and psychological planes.”

In one post, Lorin mentions that there were two times in his life when he had a sense of the non-reality of the self and a notions he believed in. Asked by Indica Yoga about this, he says, “The first time I felt the absence of ‘me’ or 'mine' was after an intense listening to a lecture given in Saanen, Switzerland by Krishnamurti. Nothing special happened, the appearance of the world and of people remained the same but I was emptied of the feeling of being a ‘separate’, limited, individual and fear and personal desires disappeared.” 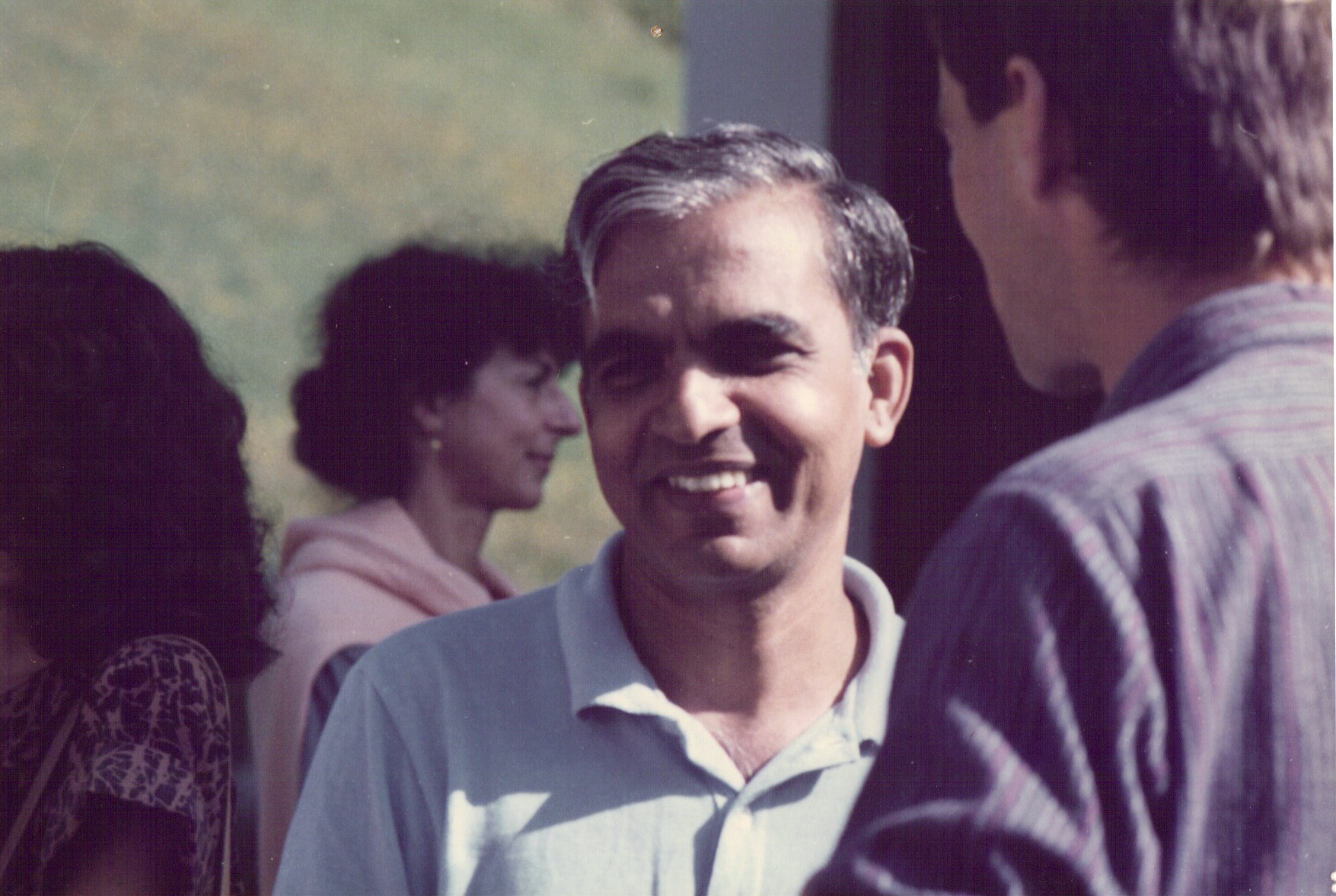 The second incidence he says was a few years later, “when I went to an ‘intensive’ conducted in a disused chapel by Svâmi Muktânanda, the guru of the Siddha Yoga movement. As he slowly came to the place I was seated, transferring his ‘shakti’ through the touch of a peacock feather, to so many people going ‘crazy’ (or so it looked to me), I actually felt nothing when it became my turn and I was so disappointed since I considered myself as a very serious student of yoga, spending so much time each year in the south of India to practice and study yoga! A few minutes later the Svâmi started telling us the story of the king who wanted to know what detachment was and almost die, wanting to ‘detach’ himself from his physical body. Fortunately the Maharanî, who was enlightened taught him better; don't make violence to the innocent body but get rid of the sense of personal identity. Hearing these words I felt an inner tear which opened my trunk and I could feel, right in the center, the citadel of the ego fighting against disappearance! Then, for about 7 to 10 days, all sense of ‘me’ had disappeared and I could listen and talk to the trees around me when I stopped for rest on the highway back home and my wife and children were seen as they actually were: not mine but not separated...”

There were many who were drawn to J Krishnamurti. He himself would practice yoga for an hour in the morning. In one instance he narrates an incident in which a monkey was watching him do his asanas from a window. When he reached out, the monkey held his hand and continued to do so till he finished his practice.
Asked what attracted him to Krishnamurti, Lorins narrates his connect to India. “My first visit to India was because I started practice at home with books, since at the time there were few yoga classes and I used to live in the countryside. As I came driving to Madras (it was an overland journey from France to India which took 12 months). I visited the Theosophical Society in Adyar. I saw an announcement about Krishnaji's next talk in New Delhi and, since it fitted my agenda when driving back to France I stopped and went to listen to him. I was not fluent in English and could not understand much about what was said but I was deeply impressed by the passion and the energy of this man. So much so I postponed my return and drove down to Varanasi where he was giving his next talk in Rajghat. There I bought a few of his books and, driving back with a British hitchhiker I both learned English and started understanding his teachings.”

Asked if yogis need to be reclusive as they were in the past, he says: “A recluse is one who has understood the poisonous nature of me and mine and more broadly of the rational mind left as the boss of our lives and it applies even more so today! Both TKV Desikachar and his father T Krishnamacharya applied the motto: "ekas tapo dviradhyaya" alone during the practice, two for the studies.”

Of the practice of Yoga in France, Lorins says that he did not meet the pioneers. “They were few and I never met them. I was too young and they had left this world - Kerneiz was one of them, Lucien Ferrer was another one but I have met other people who were known in Europe in the field of Yoga - Roger Clerc, student of Ferrer, André Van Lysebeth, student of Svâmi Shivânanda, Nil Hahoutoff and Mahesh.

Asked if Yoga can transform the world, Lorin says in true Krishnamurti style: “The world is already a fantastic place and it shouldn't be and couldn't be changed; human beings have a lot of way to go to be as beautiful as the world and those of us who rely on sensitivity and love, will be saved, no?