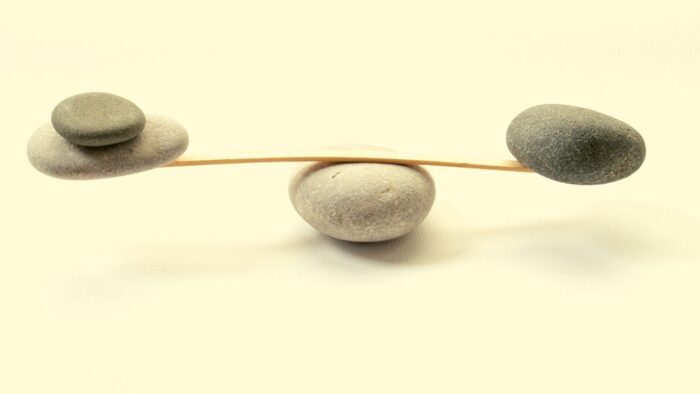 What exactly is meant by meditation in Yoga? And what should be its objects?

The difficulty our correspondent finds is in an apparent conflict of authorities, as sometimes meditation is recommended in the form of a concentrated succession of thoughts on a single subject, sometimes in the exclusive concentration of the mind on a single image, word or idea, a fixed contemplation rather than meditation. The choice between these two methods and others, for there are others, depends on the object we have in view in Yoga.

The thinking mind is the one instrument we possess at present by which we can arrive at a conscious self-organisation of our internal existence. But in most men thought is a confused drift of ideas, sensations and impressions which arrange themselves as best they can under the stress of a succession of immediate interests and utilities. In accordance with the general method of Nature much is used as waste material and only a small portion selected for definite and abiding formations. And as in physical Nature, so here the whole process is governed by laws which we rather suffer than use or control.

By meditation we correct the restless wandering of the mind and train it like an athlete to economise all its energies and fix them on the attainment of some desirable knowledge or self-discipline. This is done normally by men in ordinary life, but Yoga takes this higher working of Nature and carries it to its full possibilities. It takes note of the fact that by fixing the mind luminously on a single object of thought, we awaken a response in general Consciousness which proceeds to satisfy the mind by pouring into it knowledge about that object or even reveals to us its central or its essential truth. We awaken also a response of Power which gives us in various ways an increasing mastery over the workings of that on which we meditate or enables us to create it and make it active in ourselves. Thus by fixing the mind on the idea of Divine Love, we can come to the knowledge of that principle and its workings, put ourselves into communion with it, create it in ourselves and impose its law on the heart and the senses.

In Yoga concentration is used also for another object, — to retire from the waking state, which is a limited and superficial condition of our consciousness, into the depths of our being measured by various states of Samadhi. For this process contemplation of the single object, idea or name is more powerful than the succession of concentrated thoughts. The latter, however, is capable, by bringing us into indirect but waking communion with the deeper states of being, of preparing an integral Samadhi. Its characteristic utility, however, is the luminous activity of formative thought brought under the control of the Purusha by which the rest of the consciousness is governed, filled with higher and wider ideas, changed rapidly into the mould of those ideas and so perfected. Other and greater utilities lie beyond, but they belong to a later stage of self-development.

In the Yoga of Devotion, both processes are equally used to concentrate the whole being or to saturate the whole nature with thoughts of the object of devotion, its forms, its essence, its attributes and the joys of adoration and union. Thought is then made the servant of Love, a preparer of Beatitude. In the Yoga of Knowledge meditation is similarly used for discrimination of the True from the apparent, the Self from its forms, and concentrated contemplation for communion and entry of the individual consciousness into the Brahman.

An integral Yoga would harmonise all these aims. It would have also at its disposal other processes for the utilisation of thought and the mastery of the mind.