ŚABDA-YOGA – 6.4 The Language of Yoga demystified 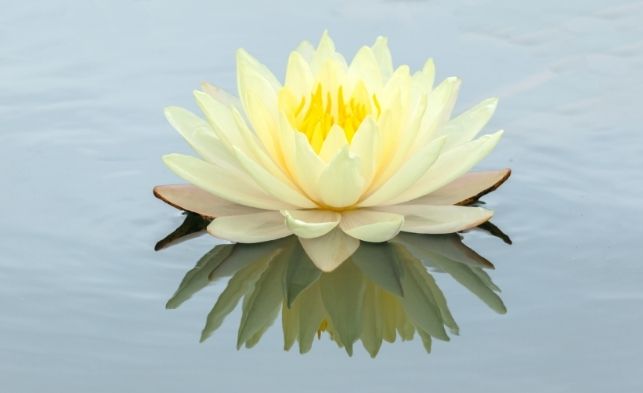 Based on the above details the derivative statement is वसतीति वस्तु - vasatīti vastu – that which stays.

Lexicon - There is no entry to the is word in Amarakośa

Put together, in all the references on Vastu refers to the object of the worlds. The four Sūtras try to advance arguments to establish that the objects of the world are real and not mere projections of the mind.

In sūtra 1.13 everything is stated to be made up of the three Guṇas. If there are three Guṇas then how come there is identifiable individual entities (how can many produce one?). To this 1.14 is a response. It is stated here that as the (object of) mutation is one (of three Guṇas can join) (one) real entity (is possible). The commentators clarify that many can produce one – just like oil, wick and fire combining to produce a lamp.

In 1.15, to establish that objects are not mere projections of the mind as the Buddhist would have it, it is stated that though the object is same, the minds that perceive are different. Hence only when an object is independent of the mind different minds can perceive and that too differently.

In 1.16, to further establish the fact that the object outside is independent of the mind it is stated that -  if the existence of any object is dependent of the mind that perceives it then, when the mind is engrossed with other object then what would happen to the previous object, will it become un-authentic? It would not be so. Still some other mind will be able to perceive it. Hence no object is dependent on the mind. It has independent existence.

Bhagavadgītā – There is no reference to Vastu in this text.

There are three references to the word Vastu in this text. They are as follows –

Vastu-dvayaṃ  - two things – is the relevant expression here. They are milk and a co-operating woman.  This verse occurs in the context of practice of vajrolī-mudrā where it is stated that - a cooperative nārī (woman) for the practice of mudrā and good milk (for nourishment of Yogin) is difficult to attain.

jñeyavastu – the object to be known/object of perception – is the expression to be noted here. One of the methods of Manolaya (absorption of the mind) is discussed in this verse. It is stated here that when one renounces the objects to be known (attains dispassion about objects outside), the mind (bereft of objects) gets dissolved. By this aloneness – (of the consciousness without the mind to distract, deflect) – Kaivalya remains.

These various shades of meanings of the term Vastu are to be noted while using the term in Yogic contexts.

Unit 6 To be Continued…