Talk on Kriya Yoga & Cleansing of the Kleshas by Dr. Vinayachandra Banavathy 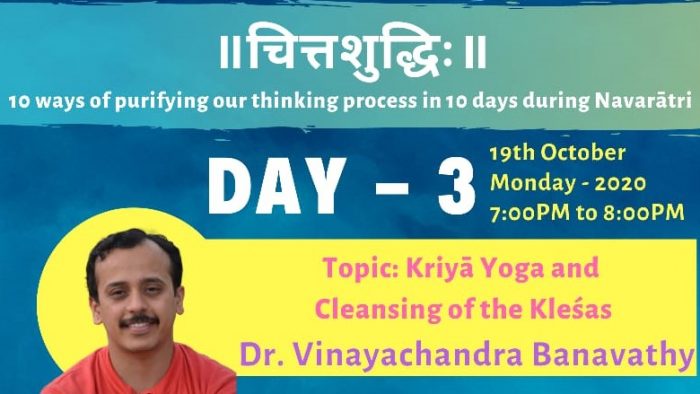