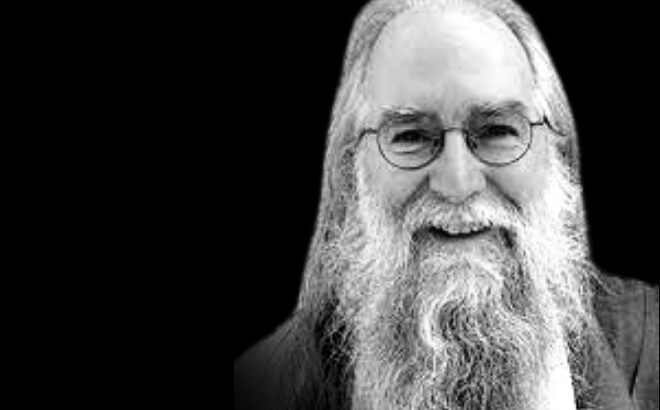 Acharya Mangalananda is an American direct disciple of the great 20th Century woman Saint, Sri Anandamayi Ma (1896-1982) and an appointed Acharya (Teacher of her lineage) of Ma Sharanam Ashrams in India and the US. He has been associated with India since 1973 when he traveled during '73 and '74 with Ma, receiving mantra diksha directly from her, and since has lived with several great disciples of her lineage. He was sent by Swami Bhaskarananda ji (Ma's principle disciple) to help start a school in her Ashram in Omkareshwar, Central India in 2001, where he lived and taught for twelve years. For many years, he was sent by the ashram to tour Europe and the US, presenting kirtan concerts and classes. He currently lives in the San Francisco Bay Area in the US, where he continues his sadhana and seva for Ma.