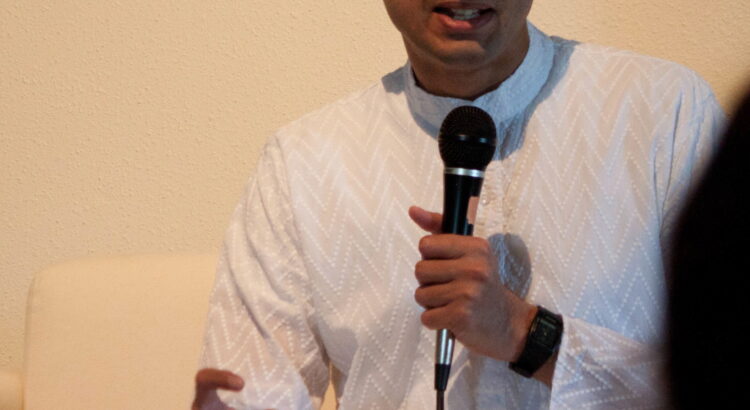 Shriram Sarvotham, PhD, E-RYT-500, has been practicing yoga since childhood and teaching yoga for over three decades. He studied with many renowned teachers including Swami Bodhananda, Yogacharya Srivatsa Ramaswami, Yogacharya Sri R. Subramaniam, Yogashiromani Krishan Verma, and Sri Sri Ravi Shankar ji. Shriram’s prime focus is to share authentic and holistic yoga practices that are rooted in classic yoga texts. He has taught over 300 workshops and retreats all over the USA, led numerous mega-yogathon events, and has given lectures and demonstrations at prestigious yoga conferences. Shriram is a co-founder and Director of the EkaShri Schools of Yoga. He is also a faculty of Yoga Teacher Training programs for several yoga institutions and studios, including Yoga Bharati, a branch of SVYASA Bangalore. Shriram is a recipient of the “Exemplary Service Award in Yoga” given by the Consulate General of India, and the “Yoga Service Award” given by ISKCON. Shriram did his Bachelors degree in Electrical Engineering from IIT Madras followed by PhD from Rice University in Houston, Texas. He works in the tech industry as a Senior Scientist in San Francisco Bay Area, California.